Works on the upgrading of the water supply system of the municipality of Gacko from the Pridvorica spring began on Friday, September 7th, said the deputy mayor of Radoica Antunovic, according to the official municipal website.

- The contractor is introduced into the work and the deadline for carrying out the works is 15 months, that is, the beginning of December 2019. At today's meeting with the contractor, supervision and representatives of the Ministry of Finance, we have agreed on the details of this project, the manner and dynamics of the works, the method of payment and I sincerely hope that this project will be completed in the next 15 months - said Antunovic.

According to Nikola Maksimovic, the project manager of Buk promet Bijeljina, who is carrying out the works, plans to build a pipeline about 12 kilometers long, two pumping stations, three interrupt chambers and two reservoirs.

The companies involved as subcontractors are Antikorozija Gacko and Konstruktor inženjering Bileca.

We recall that the contract on the construction of the Gacko water supply system was signed in June this year. The contract was signed by the Mayor of Gacko Milan Radmilovic, the director of the company Buk promet Jovan Gajic, in the presence of a representative of the Project Management Team from the Ministry of Finance of the Republic of Srpska. 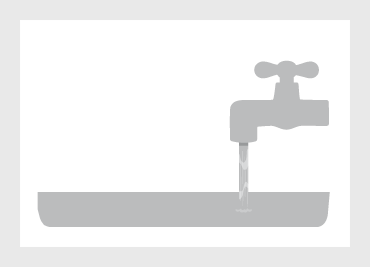